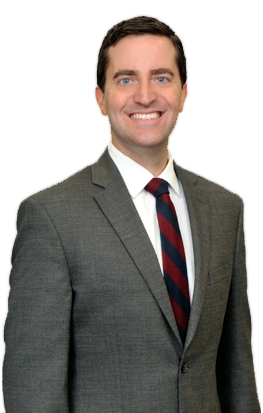 Mike has worked closely with Kentucky’s most influential policymakers in Frankfort and Washington and has 15 years of experience in state politics and on Capitol Hill. Most recently, he served as the Executive Director of the Republican Party of Kentucky, during which time Republicans made historic gains in Frankfort – earning a majority in the State House for the first time in 95 years – while maintaining their dominance in the State Senate and the state’s Congressional delegation.  Mike’s close ties with the new generation of Kentucky’s political leaders and decision makers set him apart as a top influencer in the state capital.

Previously, Mike worked for five years for U.S. Senator Mitch McConnell and also served as a Legislative Director in the U.S. House of Representatives. With his exceptional and extensive relationships with leaders in the private sector, the Legislature, the Executive branch and Congress, he is effective in implementing strategies to help businesses succeed by shaping public policy and navigating the political and regulatory environment.

He is a graduate of the University of Notre Dame and lives in Louisville with his wonderful wife, Lauren, and their four delightful children.